The NABU-Foundation for National Natural Heritage acquires valuable nature reserves nationwide to preserve these as habitat for rare and endangered species of plants and animals.

The NABU-Foundation for National Natural Heritage (ger.: NABU-Stiftung Nationales Naturerbe) is an independent foundation under civil law located in Berlin. The foundation was established by Naturschutzbund Deutschland e. V. (NABU) in 2002. The Foundation's Executive Board acts as legal representative of NABU Foundation. The Board is advised and monitored by the Foundation Council – a body consisting of all Presidents of the NABU Federal State Branches.
Tight links with NABU are ensured by means of the personal union of the Foundation Board and parts of the democratically elected Executive Board of the Federal Association. Close cooperation with the Federal Association means that NABU-Stiftung can draw on the support of the national network of honorary NABU members who look after individual nature conservation areas.

The purpose of the Foundation is

…the promotion of the conservation of nature, of landscape maintenance as defined by the Federal and State Nature Conservation Acts and within the meaning of environmental protection, […] The purpose of the Foundation is pursued in particular on areas acquired, leased or managed by the Foundation for this purpose by: a) conserving, creating and improving the basis of life for a species-diverse flora and fauna, b) conducting species conservation measures for endangered animal and plant species… 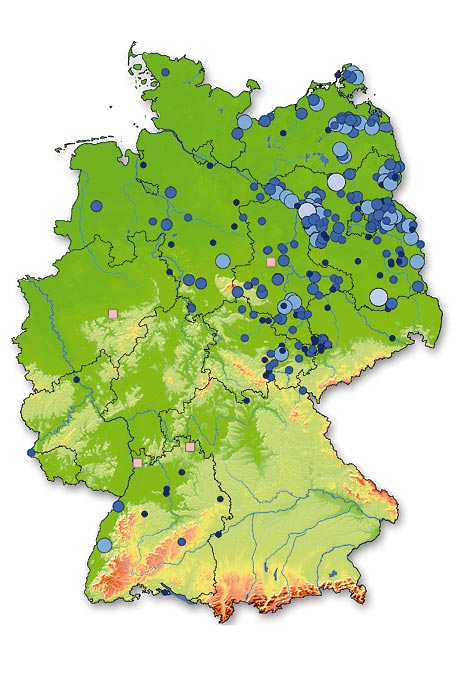 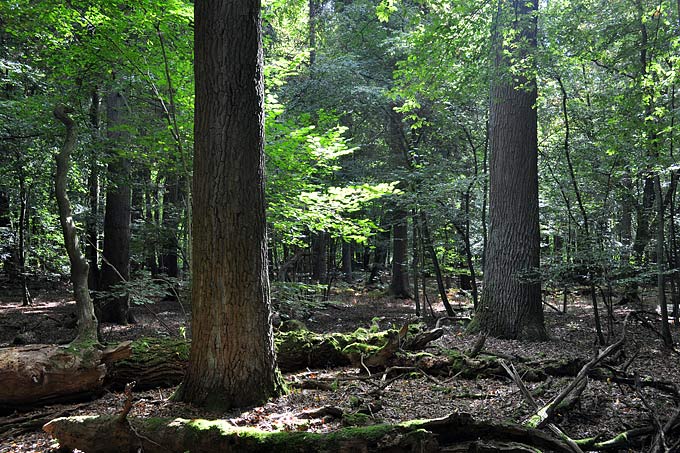 Biotopes that depend on regular use or care, such as grassland or green wetland, are leased to regional farmers for extensive use under nature conservation conditions or are put into the care of local NABU groups. If indicated under nature conservation aspects, areas owned by the Foundation are no longer exploited. Nature can then "return to nature". Near-natural forests owned by the Foundation, for example, can thus develop into the primeval forests of tomorrow without any further interference.

To build up the foundation assets, the NABU-Foundation is campaigning for endowments by private nature lovers. The endowment capital remains permanently untouched, and the capital yields are the basis for lasting and successful nature conservation work. In addition, the work of the NABU-Foundation is financed through donations, inheritances and external funds from public and private institutions raised for specific projects. The endowment capital currently amounts to about €5.2 million.

As a foundation under civil law, the NABU-Stiftung also supports dependent foundations pursuing objectives in the field of nature conservation. 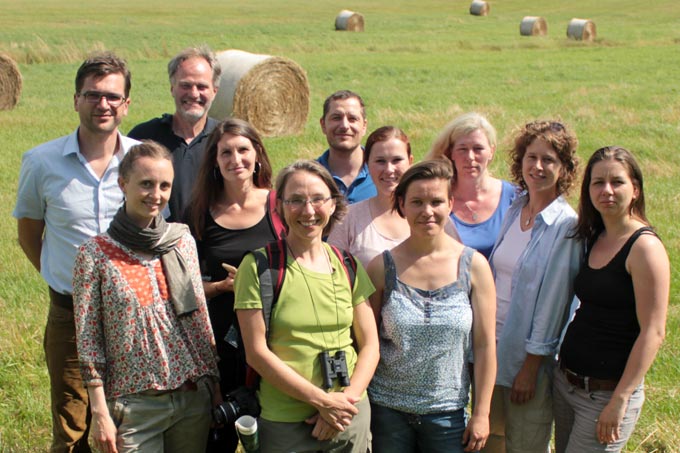 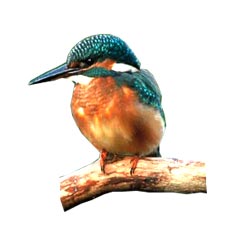 Yes, I want to support the NABU-Foundation. 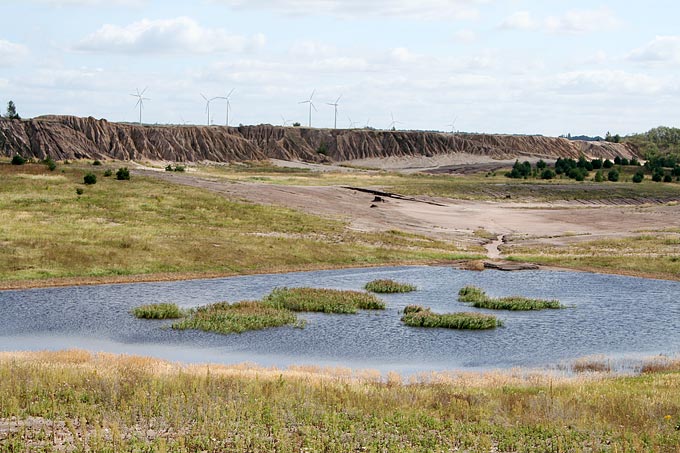